Solent City maintained their winning run with another trophy on Friday evening 22nd October, this time at the Fareham Music Festival. The chorus won the Peter Fielder Memorial Cup for best adult choir, achieving a “commended” ranking, and came narrowly second in the Barbershop Chorus category.
Adjudicator Benjamin Costello commented on the lovely rhythmic energy of the chorus, and praised its singing for being moving and atmospheric. He also complimented Solent on a really enjoyable overall programme.
Solent’s Musical Director Steve Morris said he was thrilled with the trophy win. “18 months ago we were on a real high: we’d just won two trophies at the Isle of Wight Festival, including best choir of the whole week – and then came lockdown. That meant we haven’t been able to sing together in person again until very recently, and Fareham was our first competitive outing since the IoW.”
Steve added that the guys had continued practising on Zoom right through the lockdown, and had even learnt four new songs during that time. “But”, he added, “there’s just nothing to match being in front of a live audience again." 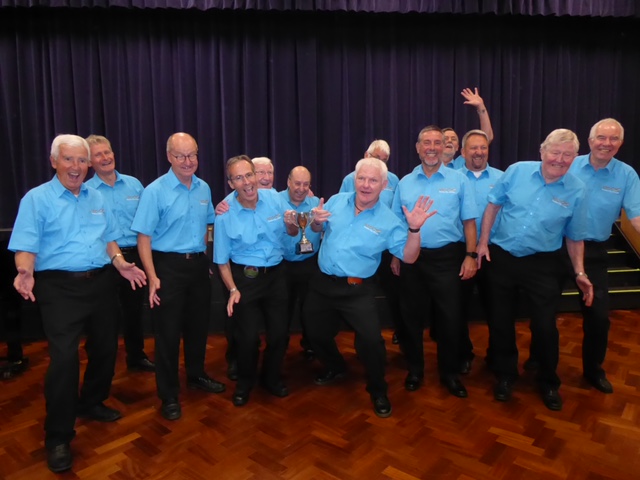 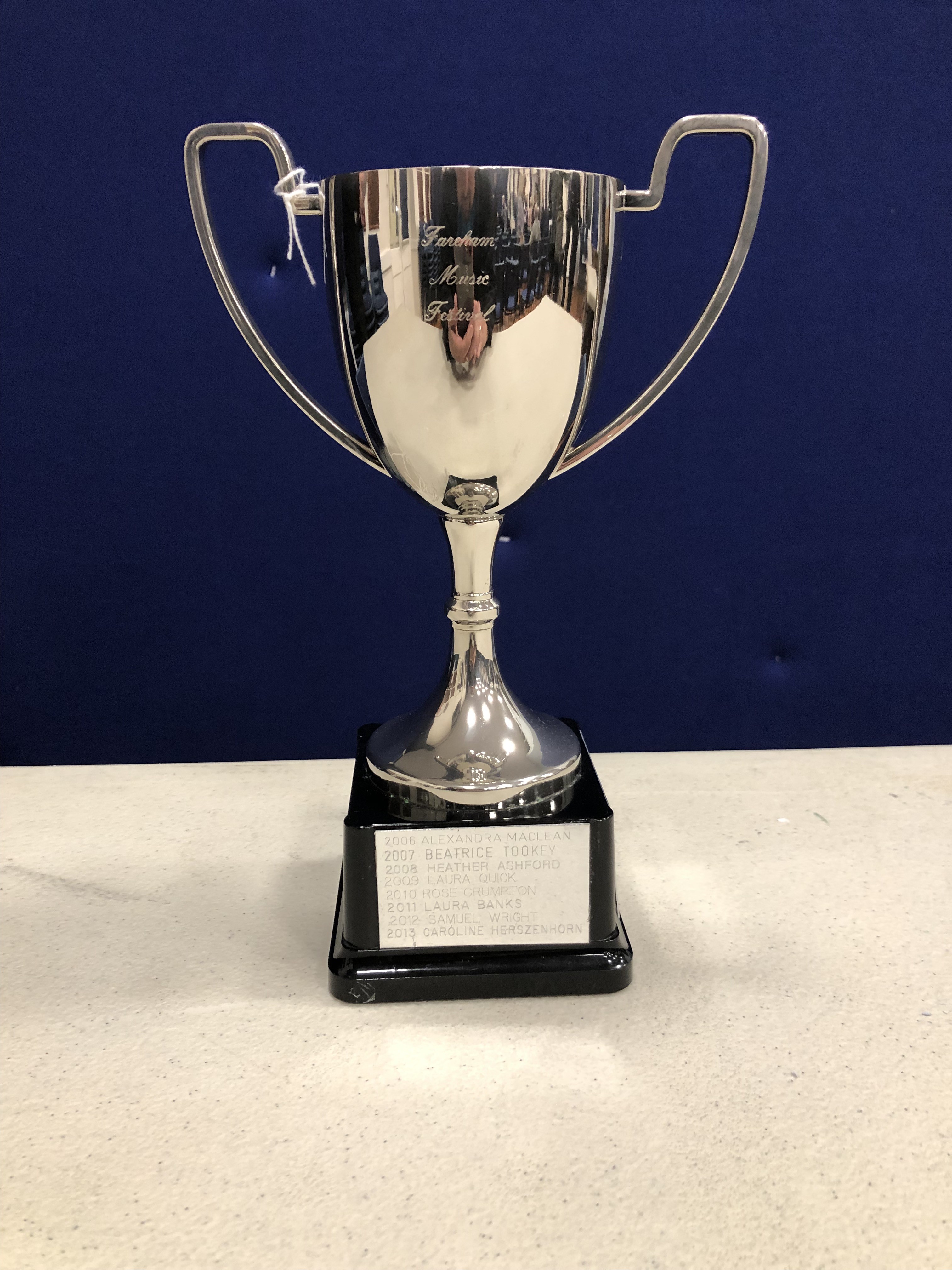 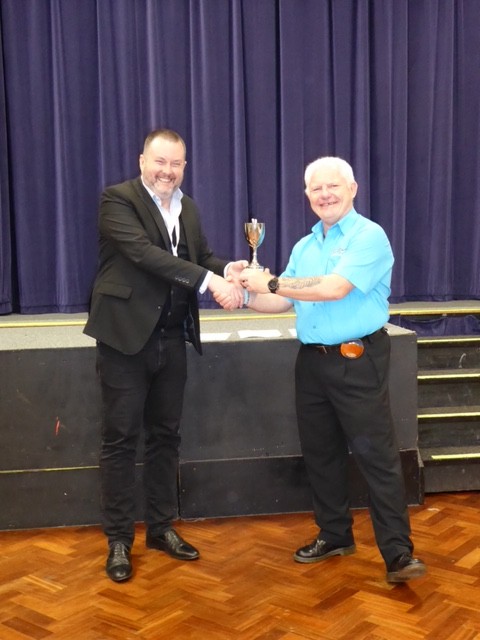